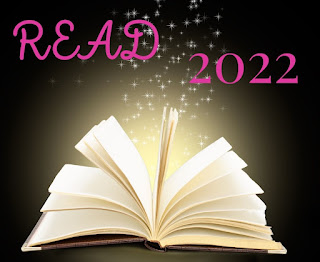 We know January is a time to think about intentions we have for the new year. As part of thinking about the year ahead, I have made a list of books I plan to read. The list includes titles that publish in 2022 that I think are must-reads. These are books that most pique my interest right now. I limited my list for the purposes of this post, but there are many other books that I hope to read and there are others that will come across my radar as the year goes on. To check out other must-read lists, follow #MustReadin2022 on Twitter. 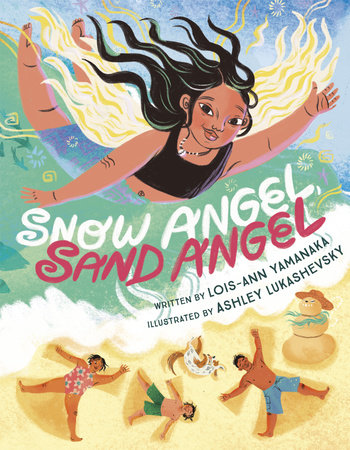 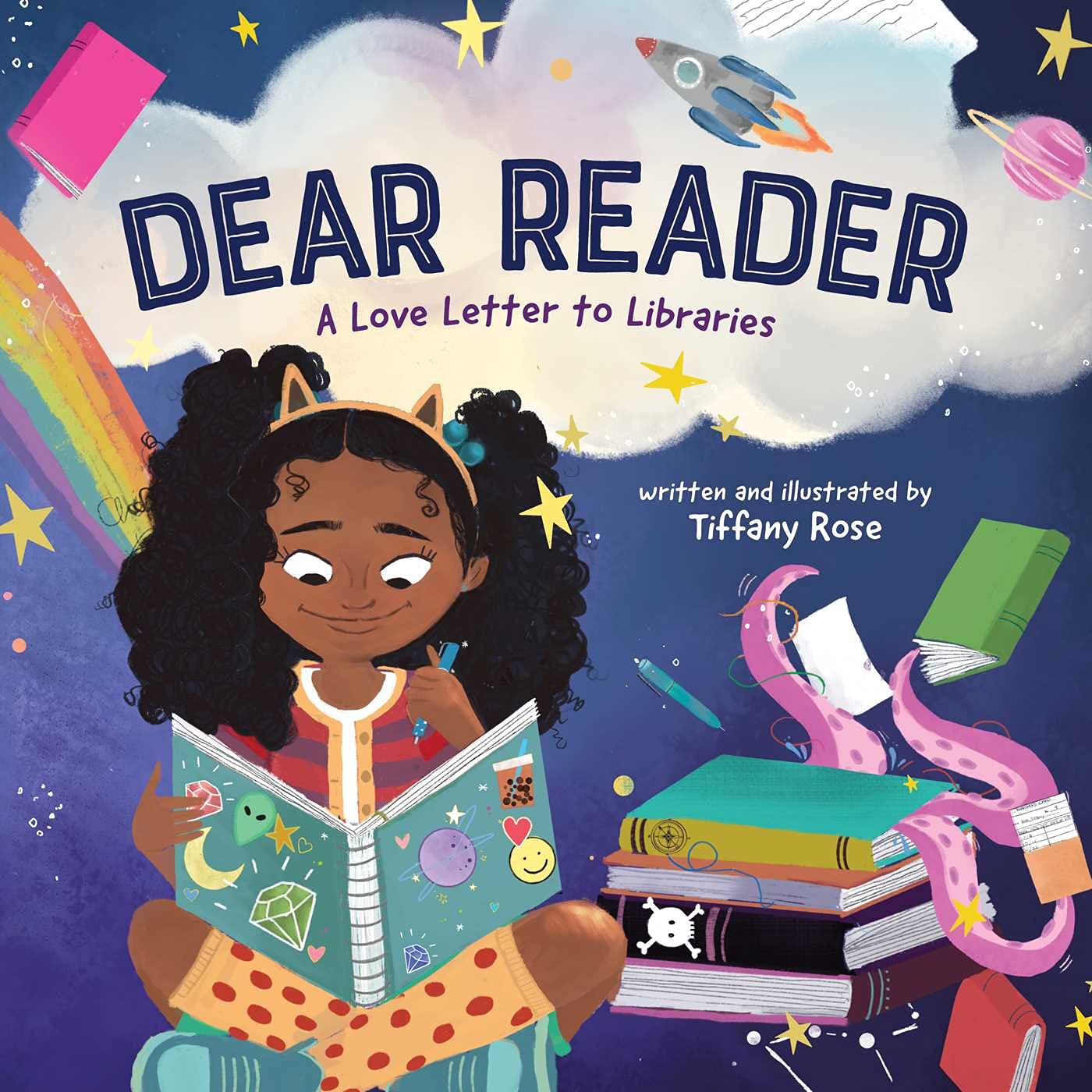 Dear Reader: A Love Letter to Libraries by Tiffany Rose 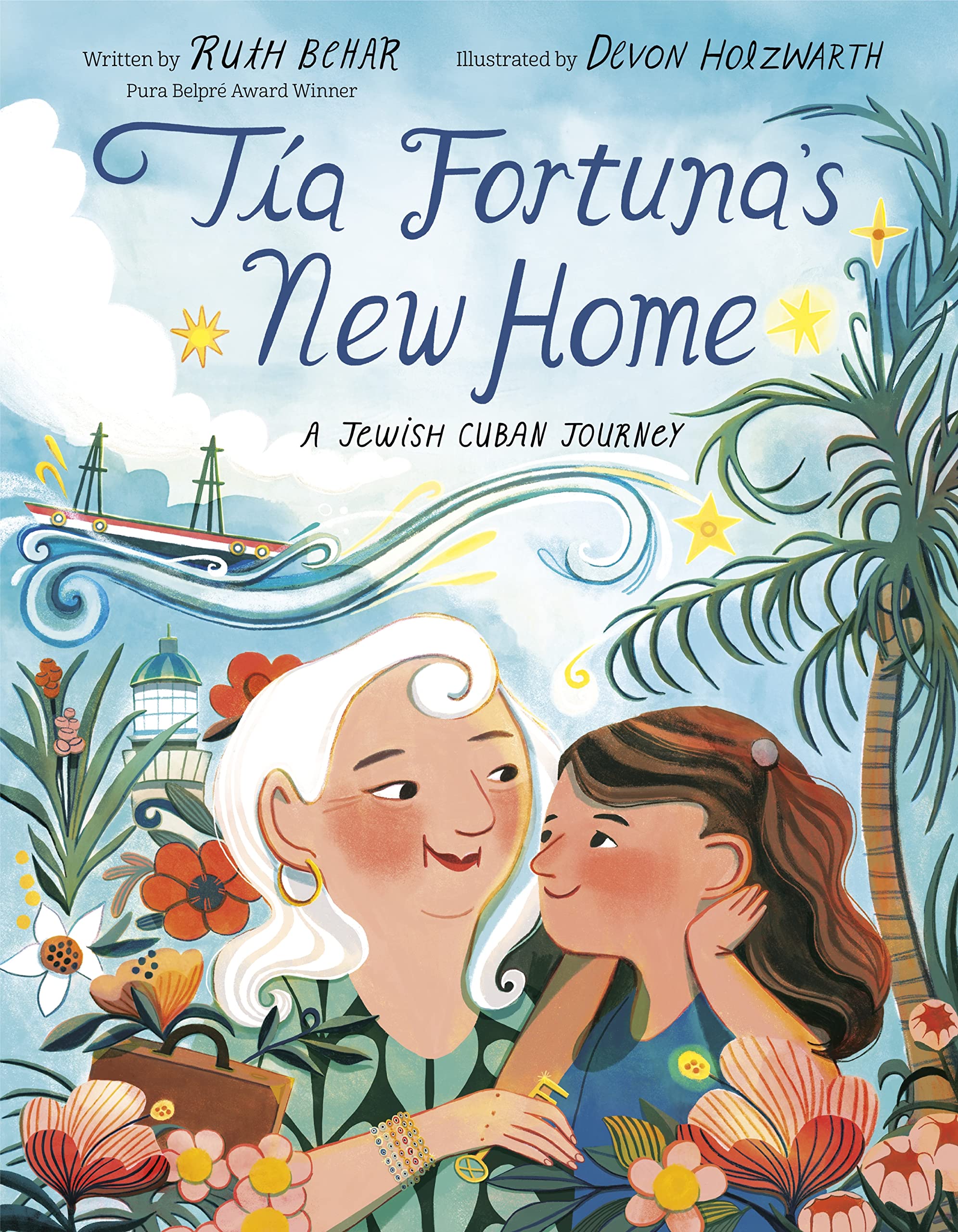 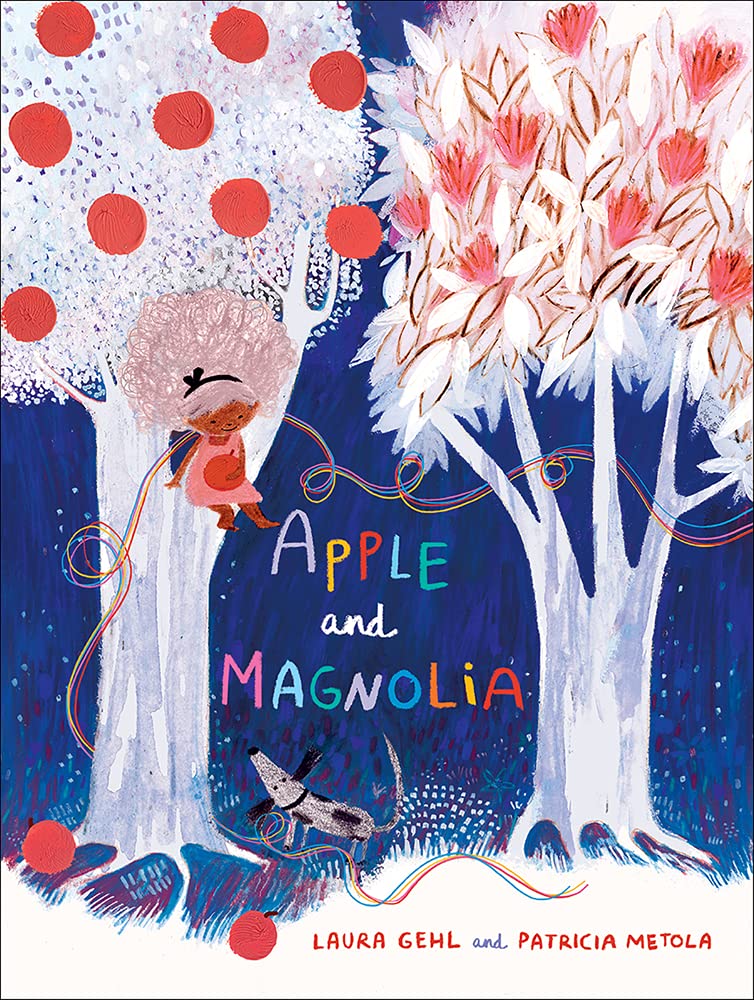 Apple and Magnolia by Laura Gehl and illustrated by Patricia Metola 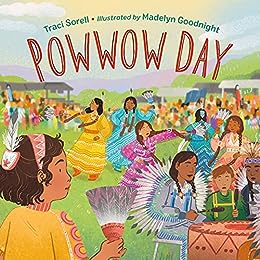 Powwow Day by Traci Sorell and illustrated by Madelyn Goodnight 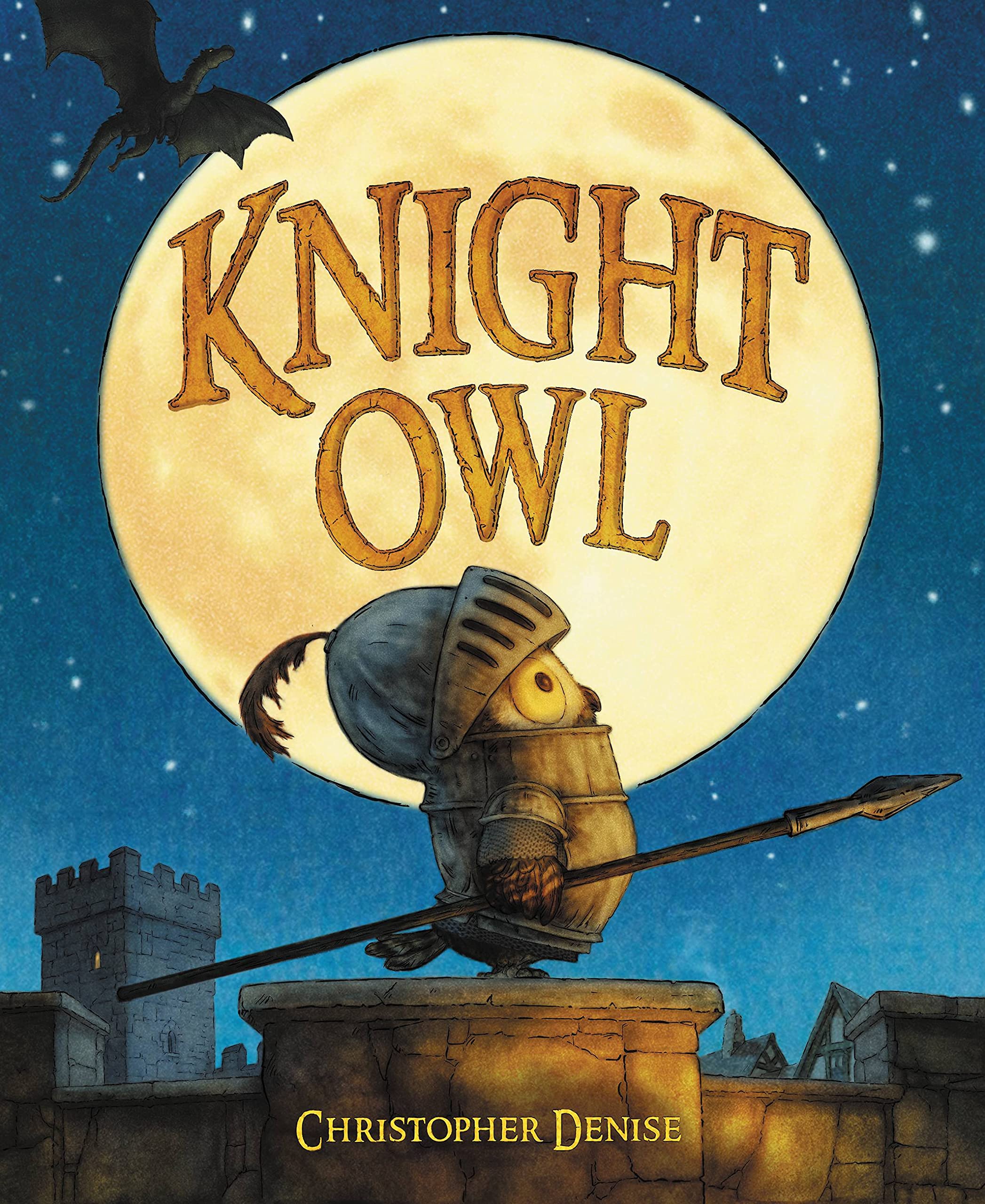 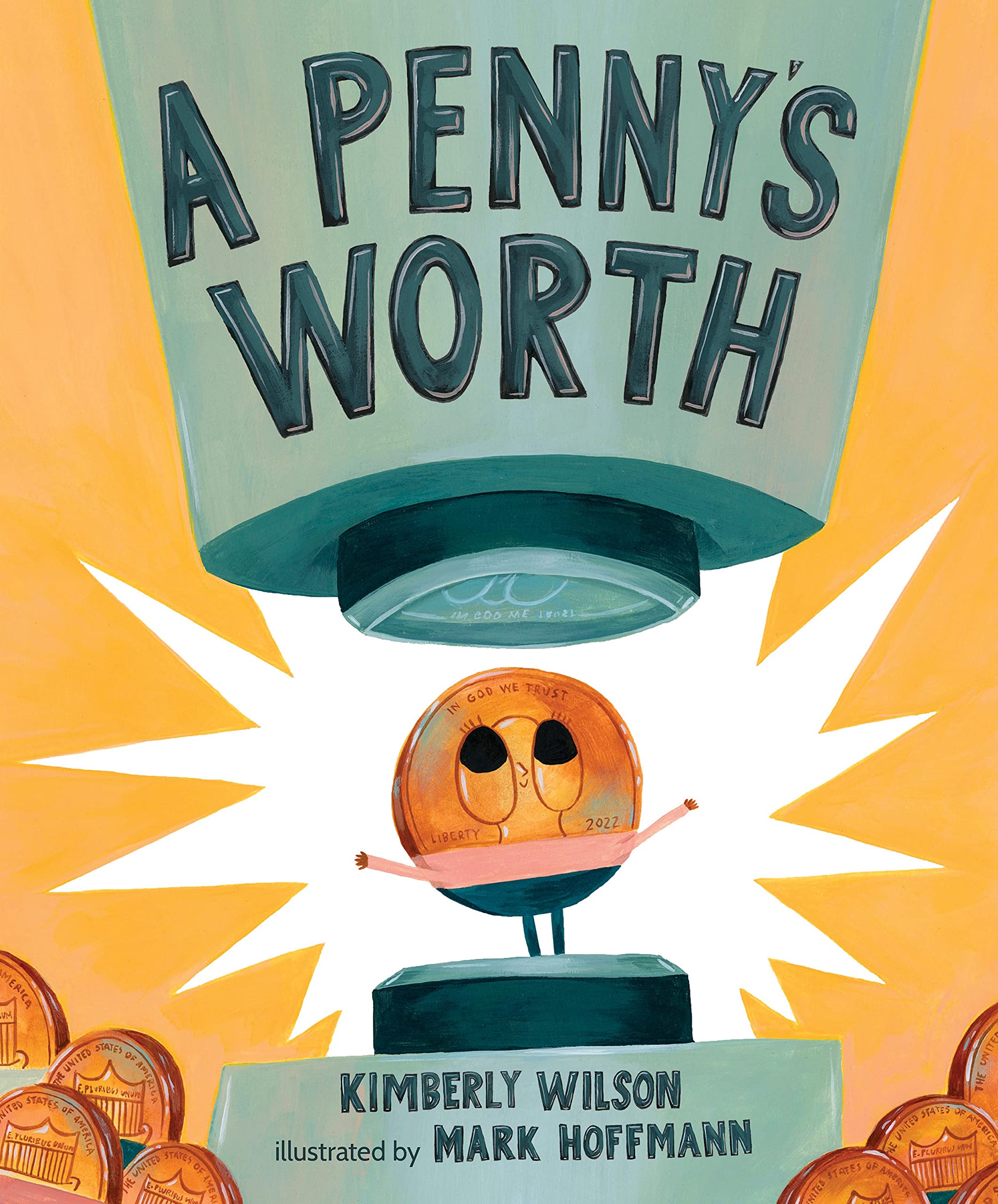 A Penny's Worth by Kimberly Wilson and illustrated by Mark Hoffmann 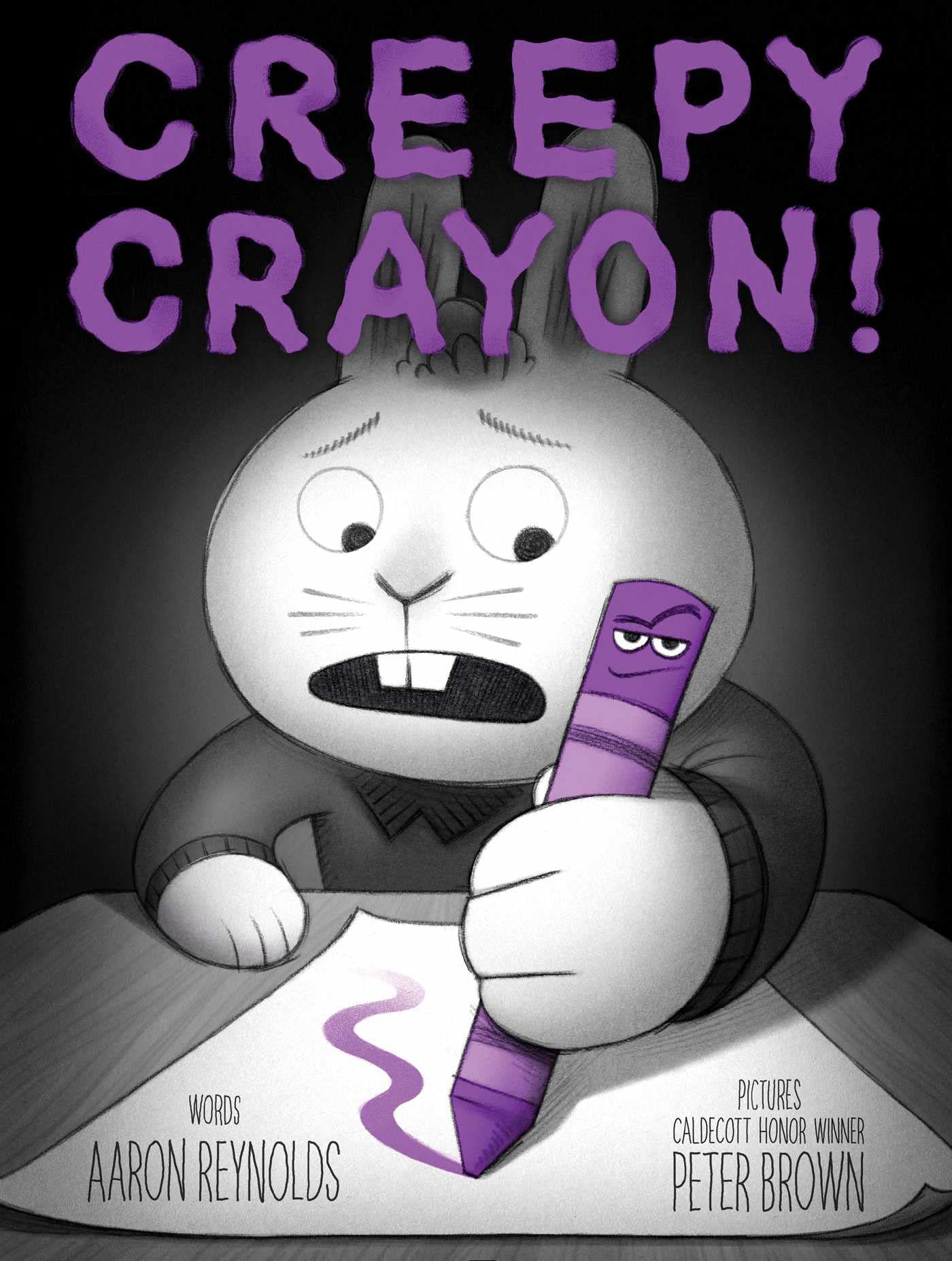 Creepy Crayon! by Aaron Reynolds and illustrated by Peter Brown

Pilar Ramirez and the Escape from Zafa by Julian Randall

Those Kids From Fawn Creek by Erin Entrada Kelly

Sir Fig Newton and the Science of Persistence by Sonja Thomas

The School for Good Mothers by Jessamine Chan

The Lies I Tell by Julie Clark
Lisa Maucione at 8:30 PM
Share